You can now find Blue Grouse Estate Pinot Noir 2009 and 2012 Quill Rosé at Marquis Wine Cellars in Vancouver.
http://www.marquis-wines.com/  They are located at....

Open from 11am to 9pm every day except Christmas Day.

Live Music at the Winery 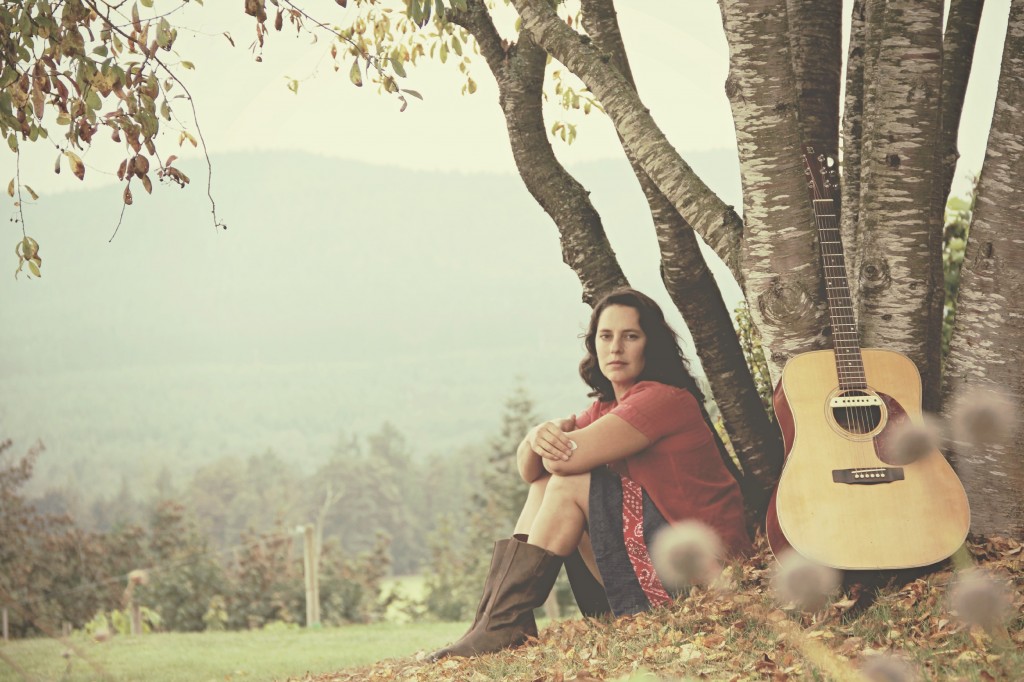 Cowichan Valley based Genevieve Charbonneau is a prolific singer-songwriter whose homesteading experiences have provided her with ample material for songs. Her music is rooted in folk and old-time country and is at once timely and timeless. She incorporatesbluegrass rhythms, traditional folk, Americana and pop into her style. As a theatre major, trained dancer and long-time member of the Balkan Babes , she is an experienced singer and performer, bringing a lively stage presence and energy to the stage. In January 2014 Genevieve went into the studio with Marc Atkinson on Hornby Island to record her first full length album “Updraft”.

Pig Roast and Live music with Genevieve and the Wild Sundays!

Join us from 1-4pm for this family friendly FREE event.

Genevieve and the Wild Sundays will be playing from 1:30 to 4ish.

No reservations necessary- just show up for a snack, wine sample with your dancing shoes on!

Forty artisan food and beverage producers will host more than 50 epicurean events throughout the Cowichan Valley during the Savour Cowichan Festival from September 26 – October 5, 2014.

Tickets for the marquee events are being snapped up fast! On September 26th, 400 tickets are available for Barge On In, the tasting event that kicks off the 10-day celebration with local wine, cider, beer and food hosted under a tent on the water off the dock at the Mill Bay Marina.

Back on the barge on September 27th, chef Bill Jones of Deerholme Farm is on the BBQ serving up delicious bites alongside 40 of the Cowichan Valley’s local best food, drink and farm producers. World-renown band Wide Mouth Mason headline the Sip, Savour & Support tasting event fundraiser for the Canuck Autism Network (CAN). 100% of the proceeds from this event will support Canucks Autism Network programs for families living with autism in the Cowichan Valley.

Every day of the festival, visit orchards, farms and vineyards to sample ciders, wines, spirits and beer of the region with barrel tastings, tours and new releases. Participate behind the scenes, meet master winemakers, cider makers, brewmasters and the sommeliers who love them. Indulge your taste buds with seasonal fare at a myriad fine restaurants with special drink and food pairings, winemakers dinners, chef demonstrations, cooking classes and multiple tasting events showcasing the freshest flavours of the Cowichan Valley produced by the areas top chefs.